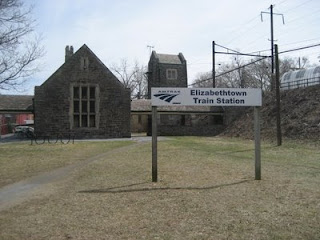 Good things definitely are happening in Elizabethtown.
Posted by Jeff McCloud at 1:41 PM