The impact of a pandemic on local government 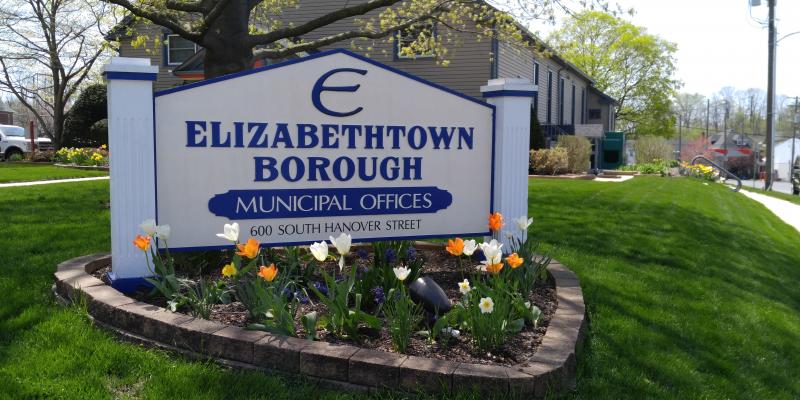 In the past 5 weeks, the United States has seen a booming economy come to a screeching halt thanks to COVID-19. Just this morning, LNP-LancasterOnline reported that Lancaster County's unemployment rate is 17.9%, twice the rate of the Great Depression nearly a century ago.

This raises a question. What impact does that have on borough government?

The simple answer is this: It's significant.

In 2020, we budgeted more than $1.3 million in revenue from the Earned Income Tax, which is a 1% tax on wages and net profits. The borough and the Elizabethtown Area School District split the revenues evenly, so we each receive 0.5%.

Because of the unemployment rate, the Lancaster County Tax Collection Bureau (which collects the EIT) has revised its projections for the year and told the borough that it could receive approximately $148,000 less than we budgeted. Key word there is "could." Depending on when the economy reopens, and when people get back to work, that number could go up or down.

The borough's primary revenue streams also include taxes for real estate, per capita and real estate transfer. In all, we have budgeted more than $6.1 million in revenues for this year. And a $148,000 hit in projected revenue is not something to take lightly.

So in the coming months, Borough Council will be discussing what we might be able to do without and where we can find savings.