A man tried to lure a 17-year-old girl into his SUV on Cherry Alley this week, Elizabethtown police reported.

The girl was walking on South Cherry Alley between Vine Alley and Park Street when the man, driving a red SUV, stopped and asked if he could take a picture of the girl and showed her pictures of females on his camera. He then asked if she wanted to go for a ride to a park and grabbed the girl's hand. She was able to get away and run from the scene.

Lace up your running shoes and test your endurance!

Runners in greater Elizabethtown area and beyond have several chances to test their distance skills in the coming month. 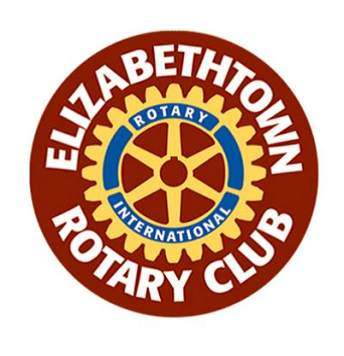 Posted by Jeff McCloud at 9:02 PM No comments: