5 reasons why Movoto missed the mark about retiring in Elizabethtown 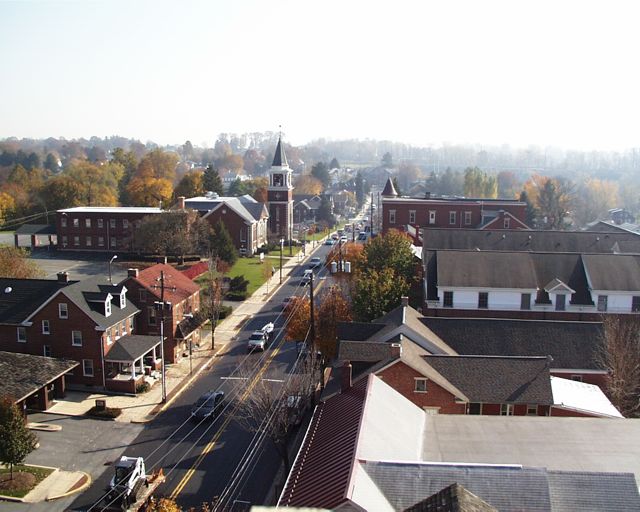 Maybe you saw the story on the real estate website movoto.com that Elizabethtown is the best place to retire in Pennsylvania. Aside from picking this picture as representative of the community as a whole (I mean, come on, seriously?), I was excited. I'm not sure how Movoto reached its conclusion by assessing that weather, standard of living, amenities, proximity to an airport, crime rate and cost of living all translate into an awesome retirement community because I live here in part because of those things. And truth be told, I am many years away from retirement.

If you want a nice analysis of why Movoto's assessment is off base, I strongly recommend picking up the Feb. 20 edition of the Elizabethtown Advocate. Editor and publisher Dan Robrish does an excellent job of picking apart the website's analysis.

Ordinarily, I'd promote the list and write about it here because it puts Elizabethtown in the spotlight. The problem is that I see the community not just as a retirement destination. It's just a great place to live. Period. Whether you're retired or not.